BioMedTracker is part of the Business Intelligence Division of Informa PLC

This site is operated by a business or businesses owned by Informa PLC and all copyright resides with them. Informa PLC's registered office is 5 Howick Place, London SW1P 1WG. Registered in England and Wales. Number 8860726. 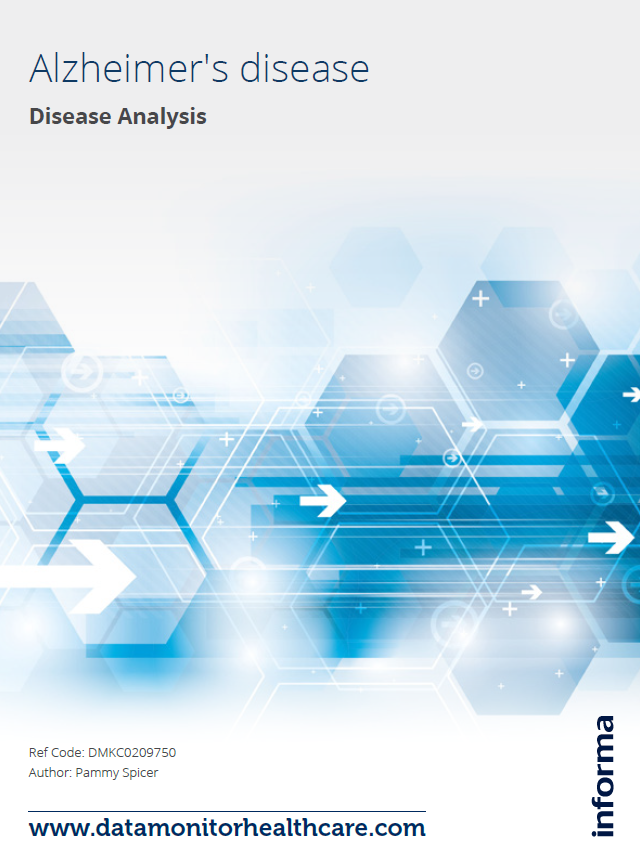 The landmark, yet controversial, accelerated approval of Biogen and Eisai’s anti-amyloid antibody Aduhelm came despite Phase III clinical trial data resulting in one positive and one negative study. In its release of this groundbreaking news, the FDA acknowledged there is some uncertainty around the data, but reiterated that the treatment is the first to show a benefit in amyloid plaque reduction, thus targeting the underlying disease pathology rather than masking symptoms. The EU has declined to follow the FDA in approving Aduhelm, while Japanese authorities have requested more data.

Symptomatic treatments largely consist of four well-established products. The acetylcholinesterase class of drugs will continue to dominate the treatment of mild Alzheimer’s disease, while NMDA receptor antagonist memantine is used primarily as an add-on or second-line therapy in more severe disease stages.